We began our recent year-end company meeting by reviewing finances, work completed, work ahead, affordable housing projects in the pipeline, solar sales and installations, and a variety of compelling and not-so-compelling metrics and indicators.

It has been a very good year, as were the two that came before.  A robust trifecta.  One of our younger employees, Ian Gumpel, asked why we’re doing so well.  Great question.  I mumbled a few dis-jointed explanations that didn’t quite add up.  Later I thought more and the next day I wrote a brief addendum to everyone that said in part, about Ian’s question,  “As a friend of ours, Devon Hartman, once said, ‘The key to making a company work is getting all the wood behind one arrow.’  We are making great strides toward doing just that.  Sometimes it doesn’t seem so; the alignment can be obscured by the drama and upheaval of constant change.  But it becomes clear through the lens of our triple bottom line  performance.”

END_OF_DOCUMENT_TOKEN_TO_BE_REPLACED 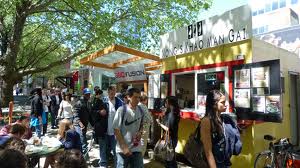 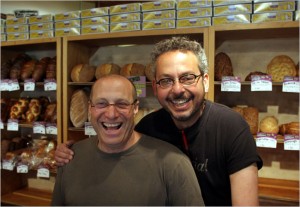 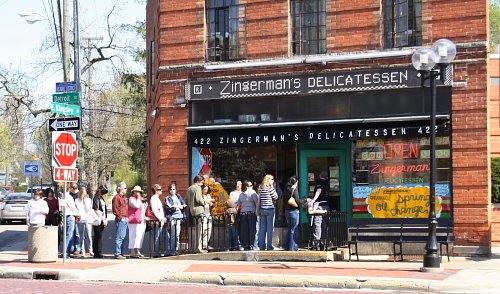 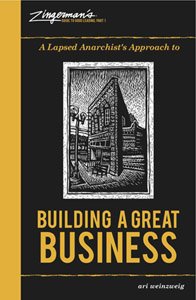