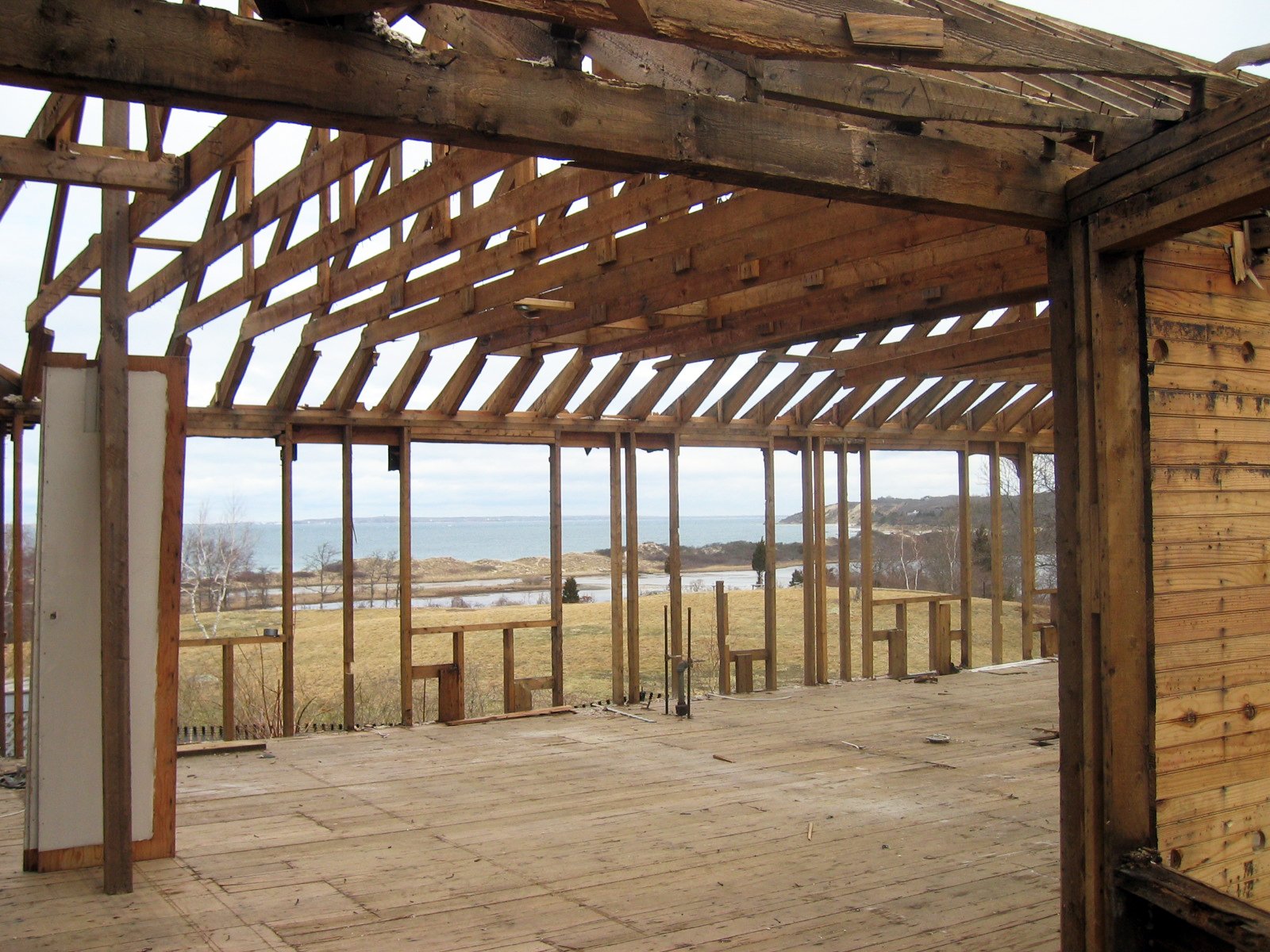 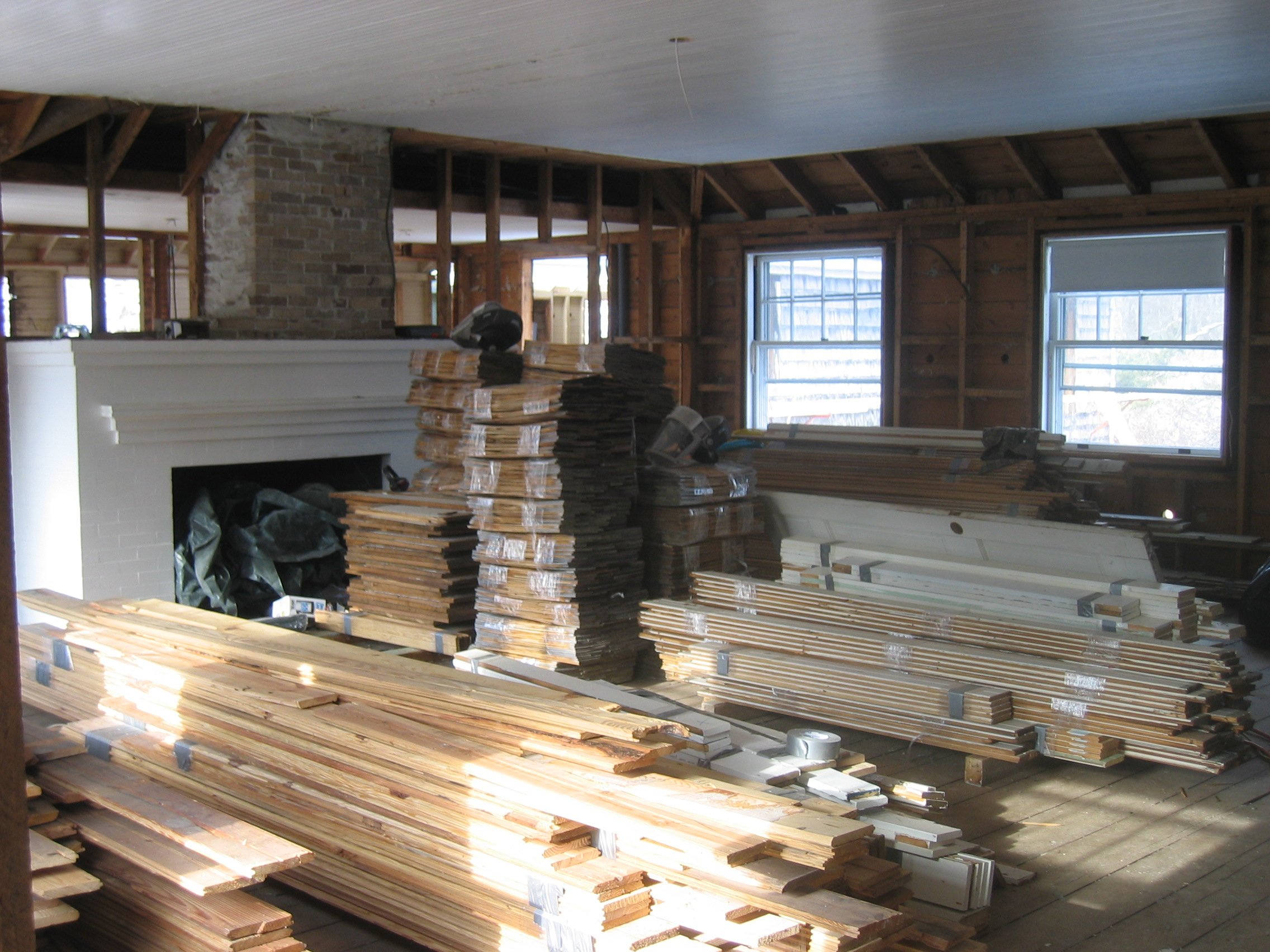 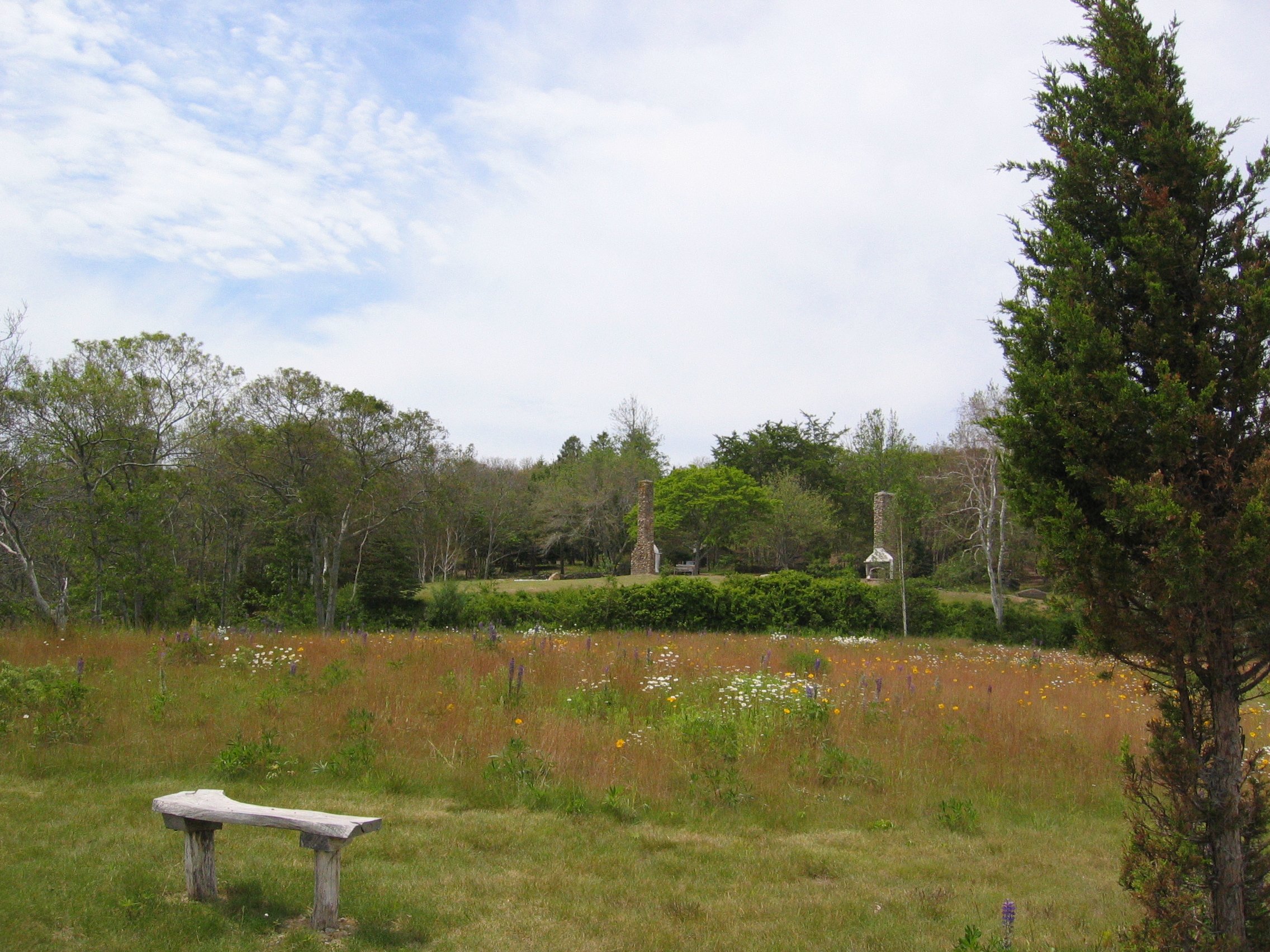 END_OF_DOCUMENT_TOKEN_TO_BE_REPLACED

I’m looking back to yesterday.  It was the one year anniversary of my wife Chris’ brain surgery.  Last night, as we ate dinner with a friend, I remembered following the ambulance from Woods Hole to Boston at high speed.  I was wondering, as I swerved onto Route 24, if it was all just a dream.  A nightmare.  It wasn’t; it was the real deal.