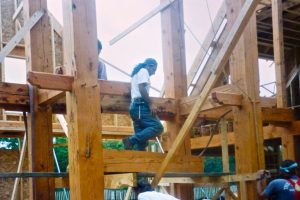 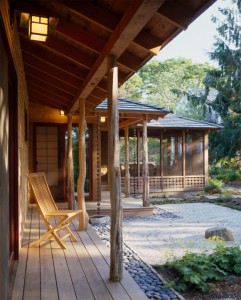 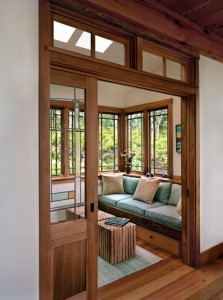 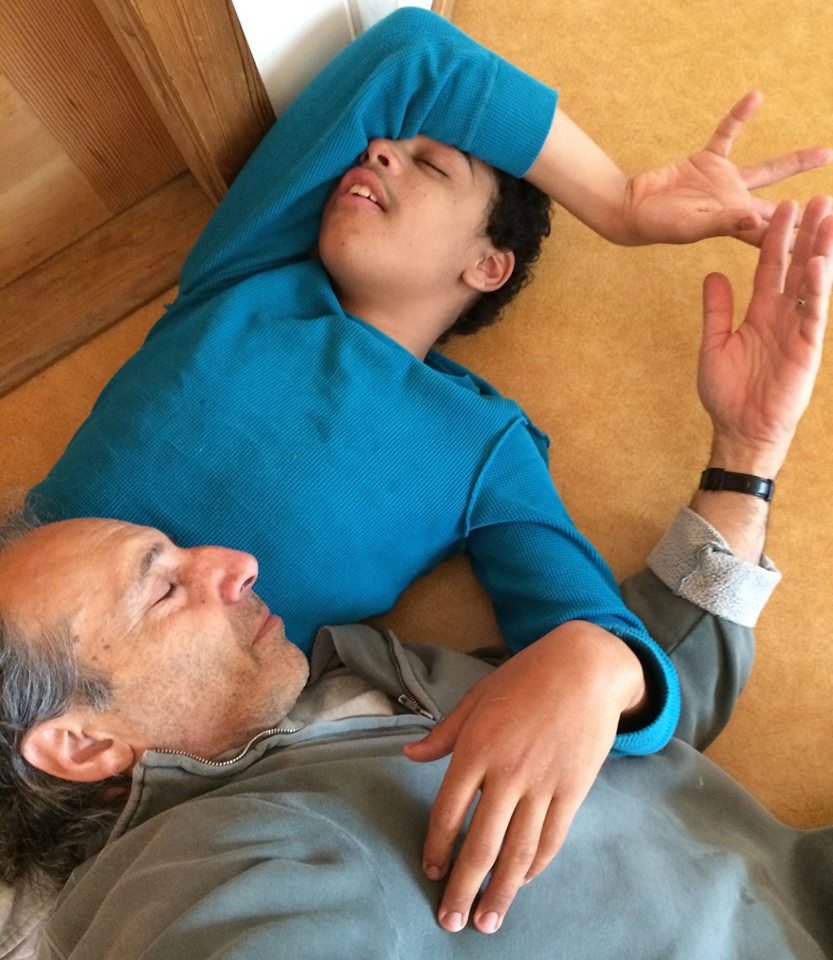 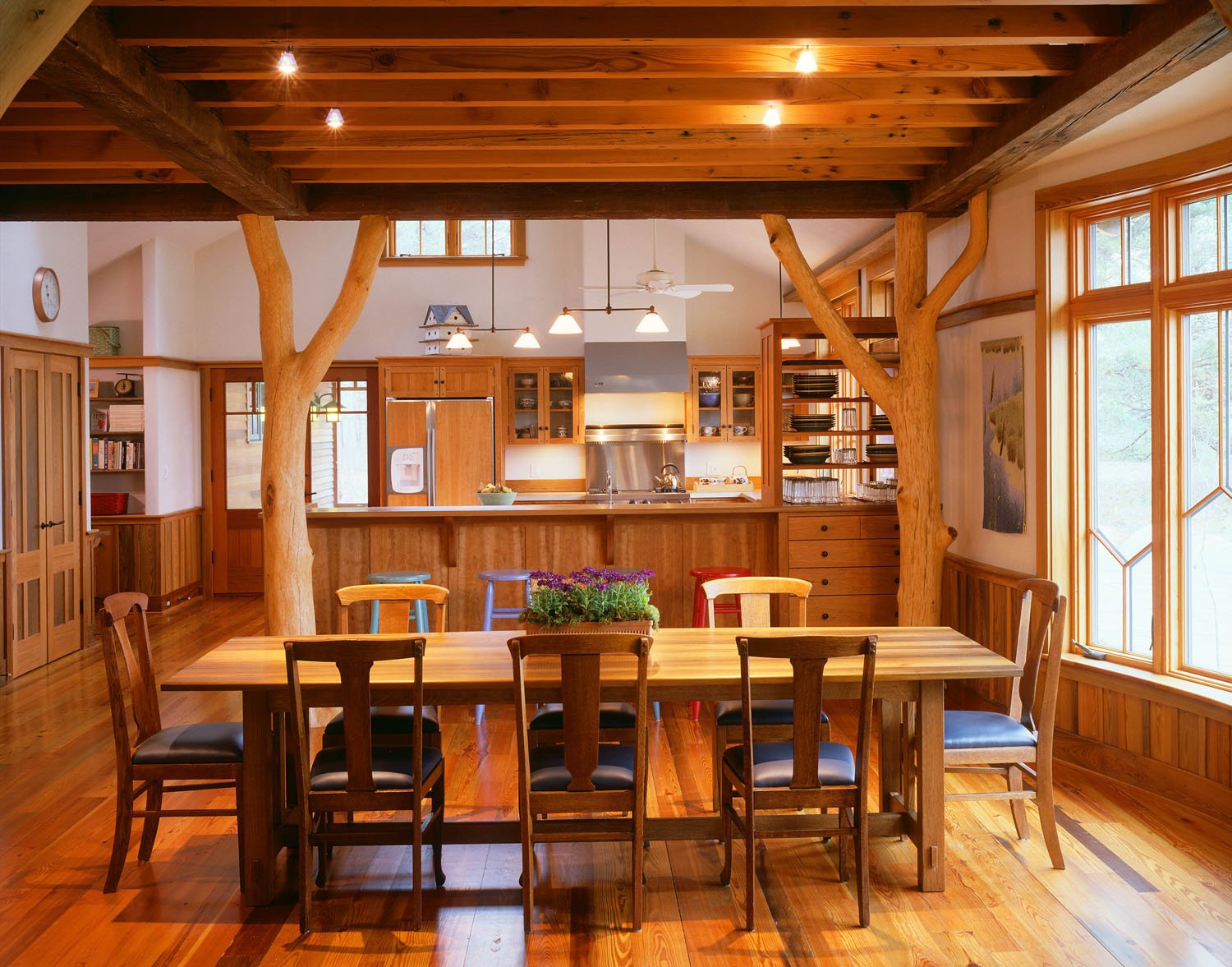 Mostly, capped landfills remind me of the mausoleums of a consumer society.  For most of a century we dumped our solid waste onto these Mt Trashmores and mixed up a brew of concentrated toxins which seeped into the surrounding areas and often polluted (and still do) our water.  So we learned to treat our waste as a resource, close the landfills, cap them, and leave them idle.  We’re still very primitive about this, but progress is steady.

There’s not much you can do on a capped landfill because it’s essential that we not disturb the protective rubber liner that is usually only 12-18” below the grass that covers it.

But there are some uses.  Most are relatively passive:  cultivation of hay, green space, wildlife habitat, and biking/walking/running trails.  Some are more active:  golf courses, baseball fields, and soccer fields.