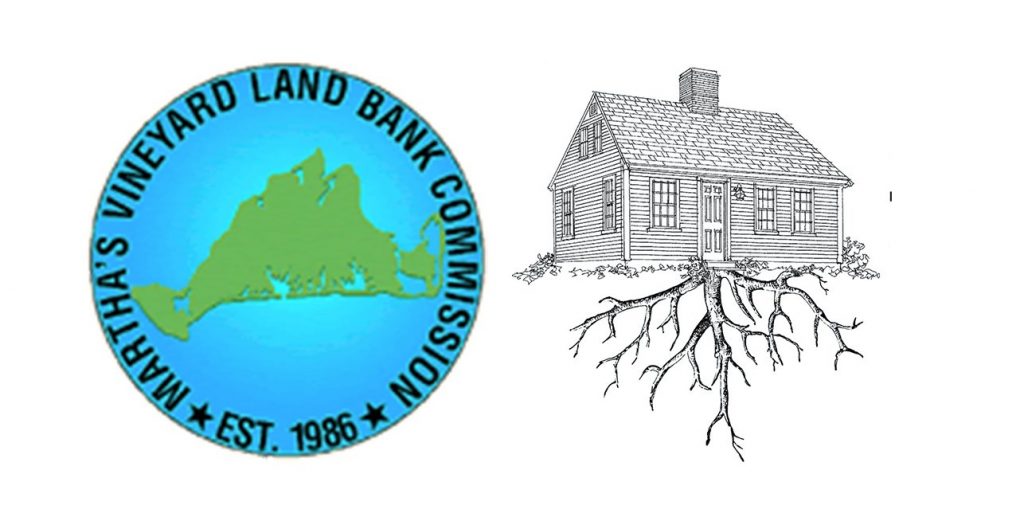 Disclaimer: These words do not reflect the formal position of CCMVHB; they are my own.

One Exists. One doesn’t …yet.

In the 1980s the Vineyard experienced an explosion of population growth and development. Access to beaches and properties once enjoyed by all became limited. Islanders, sensing their way of life slipping away, got organized. After a grassroots campaign and an act by the Massachusetts State legislature, The Martha’s Vineyard Land Bank was established in 1986. Funded by a 2% transfer fee paid by buyers of Vineyard real estate, the Land Bank has transformed the island in diverse ways by buying and managing property for conservation and public access. It has expanded and created countless trail systems and provided new ways for the public to get to our beaches. It has initiated farming and affordable housing collaborations. It has helped to preserve wildlife habitats, pond and aquifer water quality, fishing and shellfishing – the essential ecological services we depend on.

The Land Bank has provided significant solutions, but their job is not complete; according to the Martha’s Vineyard Commission, nearly 16,000 acres of developable land remain up for grabs on the island, and it took the Land Bank more than three decades to protect 3,500.

Meanwhile, the pandemic real estate boom has intensified our affordable housing crisis. Despite 25 years of progress, the situation is worse than ever:
• There is a $780,000 gap between what the average Island family can afford and the median home sale price ($1.15 million in 2020).
• Only 38% of our housing stock is available for year-round occupancy
• Over 600 year-round residents and their families are waiting for year-round rentals, including 210 children.
• Rents are 30% above the statewide median costs while wages are 27% below the statewide median income.
• Over 300 year-round residents are currently on waiting lists to purchase homes within their financial reach.
• More than 1,200 Vineyard residents pay more than half their income for housing costs.

Another way of life is slipping away fast. Only a major long-term funding source can preserve it. It’s time for The Martha’s Vineyard Housing Bank, the other most important Vineyard bank. This is not to take anything away from the importance of existing local commercial banks; only to say that the Land Bank and the Housing Bank are the vital cornerstones of a balanced and prosperous future.

We’ve tried before. A 2005 Gazette editorial stated: “The housing bank initiative has cleared its first major regional hurdle now that all six towns have thrown their support behind the idea, which aims to create a bank of money for affordable housing using a transfer fee on most real estate transactions. The Martha’s Vineyard Land Bank is the model . . . “

With overwhelming support from the Vineyard, the Housing Bank failed in 2005 in the state legislature due to the strong lobbying of the Massachusetts Association of Realtors, who disliked the concept of transfer fees. At the time, the median home sale price was approximately $500,000.

That was then. This is now.

With median real estate prices over $1,000,000 and the need greater than ever; there have been multiple calls for a renewed effort to establish a Housing bank.

They are being answered.

The Coalition to Create The MV Housing Bank (CCMVHB) is a citizens’ campaign to establish a regional Housing Bank for Martha’s Vineyard.

We are supported by one paid staffer (Laura Silber, our Coalition Coordinator) and a growing “Coalition Council” whose members include selectpersons, town affordable housing committee members, county commissioners, business leaders, realtors, young professionals, housing activists, and those in need of housing – from every town.

Meanwhile, there is a dramatically different political climate in the Commonwealth. At this moment the towns and cities of Nantucket, Provincetown, Boston, Somerville, Brookline, and Concord have all passed Home Rule Petitions to create Housing Banks. All are based on transfer fees. A coalition of these communities has formed which includes the Vineyard. The island coalition is working closely with our state representatives – Dylan Fernandes in the House and Julian Cyr in the Senate.

To meet the goals of the Housing Production Plans created by the six towns in 2018, we will need to create hundreds of units of community housing during the years to come.

It is time for action.

The plan to model the new Housing Bank after the existing MV Land Bank means there is no identifiable group of people (besides the pool of unidentified future buyers of Vineyard real estate) who will be adversely affected, and because this would be an entirely new funding source, it would not tap into or alter existing funding streams like the short-term rental tax or Community Preservation Act funds.

Some ask why not try to use some of the existing Land Bank funds? Not only is it a flawed strategy to pit one good thing against another – conservation vs housing – but there just isn’t enough money; the Land Bank needs its funds. More than 60% of its budget goes to land management and to service existing debt; it needs the rest to continue its work.

Another common question is: will this lead to extensive new development? We will certainly need some. But the Vineyard has 18,000 existing buildings. Some of these can be purchased and re-purposed as affordable housing. Accessory dwellings (ADUs) can be built on developed properties. I hope the Housing Bank will prioritize expenditures on already-developed land and mechanisms like down-payment assistance for first-time homebuyers.

During the first half of 2021, CCMVHB is forming committees in each town, bringing the concept to town boards, and designing the new housing bank. During the year that follows, we expect to create warrant articles in all six towns and bring them to town meetings; if successful in all six towns, we will advance to the state legislature.

Between now and then, there are plenty of questions to answer: how much will the transfer fee be, who will be exempted from paying, who will be served, and for what uses will funding be available? In terms of governance, I hope the Housing Bank will adhere closely to the Land Bank structure – run by an elected commissioner from each town, a representative from the Commonwealth, and professional staff. Each town would have a Housing Bank Town Advisory Board which would have to approve development in its town. This combines regional vision and oversight with ultimate local control and is a tried-and-true method that has worked for the Land Bank for 35 years. There’s no need to re-invent this wheel.

School teachers and social workers, farmers and fisherman, nurses and nannies, truck drivers and technicians, artists and arborists, plumbers and plasterers, carpenters and curmudgeons, troublemakers and troubleshooters, those of different ages, abilities, incomes, colors, religious beliefs, and gender identities – we need all of these people to maintain a living, breathing community.

Taking bold measures about affordable housing will ensure that the Vineyard community we know and love won’t recede like the eroding shoreline.

Support the CCMVHB effort by
– Visiting ccmvhb.org to learn more, and informing your peers.
– Emailing info@ccmvhb.org to join the Coalition.
– Making a donation to The MV Community Foundation earmarked for CCMVHB to cover campaign expenses
– Following our progress on Instagram and Facebook @ccmvhb.

An island united can get this done once and for all. Our two essential Banks, working side-by-side, can assure the future we all wish for rather than the one that circumstances will otherwise dictate.