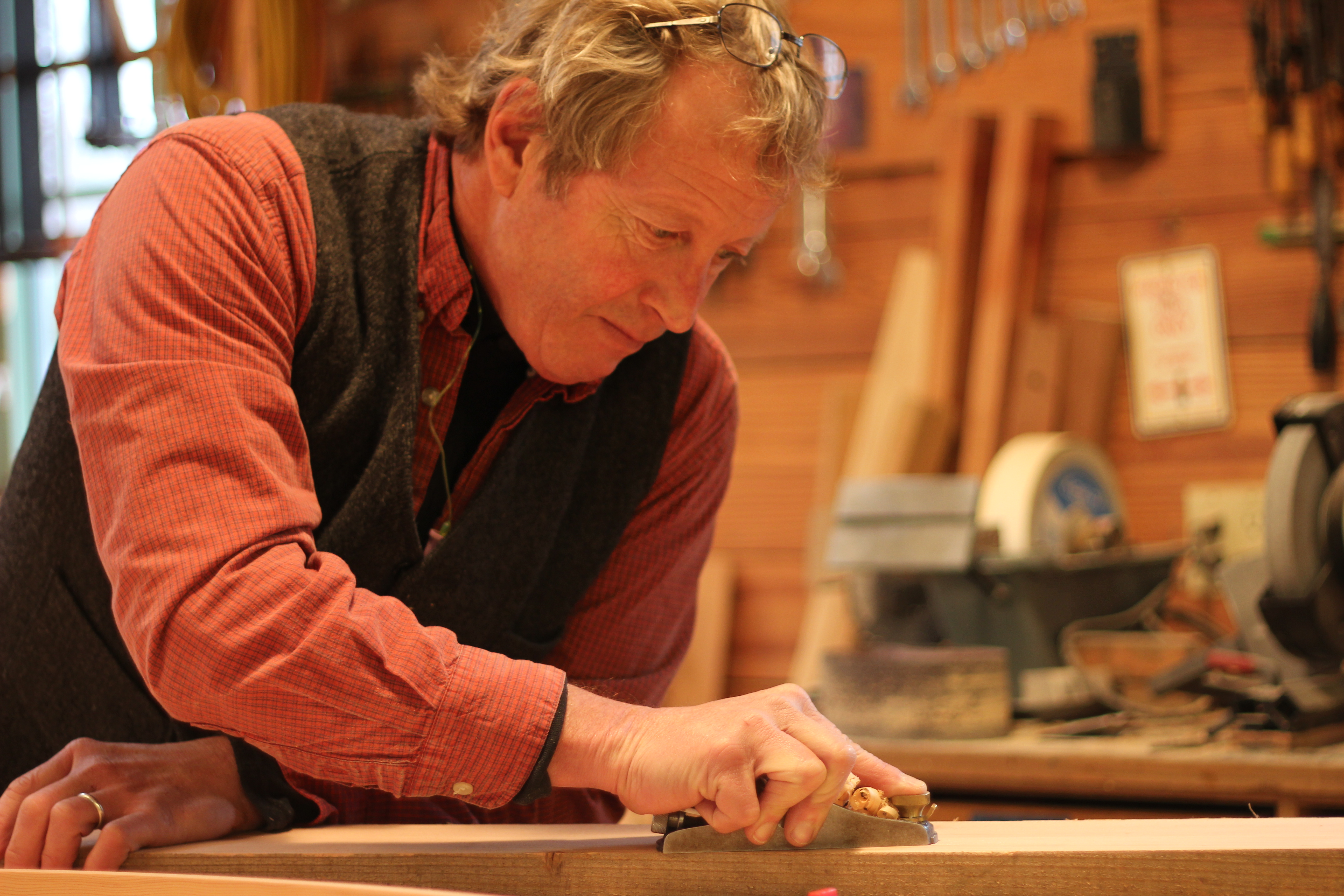 When I first learned carpentry, it was part of a seat-of-the-pants effort to create shelter on the communes of the late sixties and early seventies. My teachers were books, occasional mentors (some of whom knew only a bit more than I did), practice, and pure dumb luck.

Later, when South Mountain (SMCo) became a design/build firm on the Vineyard, we hired carpenters of a similar breed – self-taught experimenters like Pete Ives, Heikki Soikkeli, and Steve Sinnett. In the late eighties, we were working on projects of greater complexity and it was time to hire a well-trained carpenter who had the discipline and orderly learning history that we did not.

We cast a wide net around New England and New York. We found some good candidates. The response that stood out came from Billy Dillon, a 32 year-old union carpenter who had graduated from a Hudson Valley apprentice program at 22 and racked up years of on-the-job experience since. He came to visit. We loved his skills and enthusiasm. We hired him.

Next week Billy will complete a wonderful, multi-faceted project at Camp Jabberwocky. It will be his last project at SMCo. Over the course of three decades, Billy has contributed to the company as an Owner, as a member of our Management Committee, and as the on-site lead for many of our most demanding projects.

Perhaps his most meaningful contributions have been made as a teacher. He has taught stairmaking, framing, timber joinery and other skills in a variety of settings, and he has been an extraordinary mentor to our young carpenters. Some of them are not so young anymore, but Billy’s lessons stay with them. 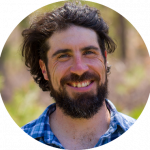 Chris Wike tells this story: ‘Do you know how to make a set of sawhorses? It’s the level cut of a two pitch! Mark the side of the 2by…’. Those were my instructions on day one of my new job. I had been working as a carpenter for many years, and knew my way around a jobsite. As I approached the pile of lumber to begin my task he called out, ‘work right off the pile, we will need the horses right after lunch.’ Eager to do a good job, I dove in. I knew he was testing me at this point and wasn’t just giving me some mundane task. It didn’t matter how many sawhorses I had built before or how great they might’ve been. Everything I needed to know for the task at hand was right there in those few words. He told me exactly how to do it, where to do it, and how long it should take me.

Chris goes on to say,

I learned pretty quickly how to work with Billy. You have to be ready to absorb. Whenever he gives instruction, he speaks deliberately and uses building trades vernacular that is vast, and authentic. There’s always an opportunity to learn while around him. You just have to be listening. He has a particular way for every task and he wants to share it with you, because someone shared it with him, or because he knows from experience it’s worthwhile to repeat. Those who have worked with him recognize that he is someone who is passionate about his work and committed to sharing his knowledge with those who seek it.

Chris is now one of our two next-generation Project Leads.

Although his instructions are crisp and his expectations high, Billy has always been keenly aware of how difficult the work is and how hard expectations are to fulfill. He has never been embarrassed by his own mistakes, and he expects others to make them too. He often says, “The only people who are making mistakes are the people who are working.” 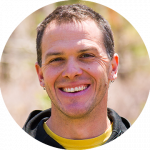 Billy’s a good talent-spotter too. He actively recruited Rocco Bellebuono (our other next-gen Project Lead) to join South Mountain 16 years ago. Rocco tells how the association came to be: I met him in some random down-home eatery in Germany. We were both fresh off the redeye, and somehow connected before the start of a three week intensive drawing program. Dennis [Thulin], Kenny [Leuchtenmacher], and Billy were the first classmates I met. Little did I know how much that moment would change my life. Billy and I took an immediate liking to each other. We both loved to draw. And we both loved complex geometry, and how it could help us build mind-blowing beautiful wooden buildings. We were searching for the same thing.

Before we left Germany, Billy said to me ‘you should come and work with us’. Shortly after, I came to the Vineyard for a visit. It took some time to work out the details, but two years later I joined the South Mountain crew.

Billy has never ceased to be an inspiration for me. He recognizes the importance of giving and sharing the knowledge that he has, and even the knowledge that he doesn’t have! The quest. He has always embraced the arcane, and the elusive. The mystery of craft. He brings a lot of heart and soul to his work. 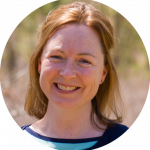 Carpenters haven’t been the only beneficiaries of Billy’s talents and generosity. Our Director of Finance and Administration, Siobhán Mullin, recently shared the following:

Over the years Billy has become a valued colleague and friend. He has always treated me with respect and shared his wealth of knowledge when I needed to learn something related to the field and his work. He showed me how to use a few tools in the shop, and has even helped me make my own Swedish cheese knife! His generosity with his time when my husband and I have needed advice for our personal building projects has been invaluable; Billy has been a constant resource. Then there are all the ways he has been involved with our family, like sharing his worn Adirondack chair plans with my Dad many years ago and teaching my boys (who he once liked to balance on one hand) how to make apple cider, tap maple trees, collect eggs, and drive a four-wheeler. I’m so happy for him that he is moving into retirement smiling.

Like Siobhán, I too am happy that Billy has chosen his moment, on his own terms, to “stick a fork in it.” That emblematic Billy saying (which means “okay, that’s done, time to move on”) inspired Phil Forest to make the giant fork that gets passed, at each company meeting we have, to a deserving recipient, who keeps it until the next meeting and chooses to whom it will get passed next. Billy was the first recipient years ago.

Billy’s retirement makes five employee-owners who have retired since 2011 collectively representing over 150 years of employment. Billy’s retirement is an exclamation point on the gradual departure of the old guard and transition to the new. Each of those five left us with a lot. Among the many things Billy leaves behind is an appreciation for the trades in our society and economy. In recognition of that, South Mountain is working to establish a scholarship program or contribution, in his name, that will enable young islanders to get the training they require.

It’s bittersweet to see him go, but Billy is embracing the moment, chomping at the bit, and excited about more time and travel with his wife Amy and daughters Lucia and Augusta. He’s got a list of projects a mile long.

For now, we stick a fork in it, but we look forward to continuing to learn from Billy in his retirement. He has plenty left to teach.