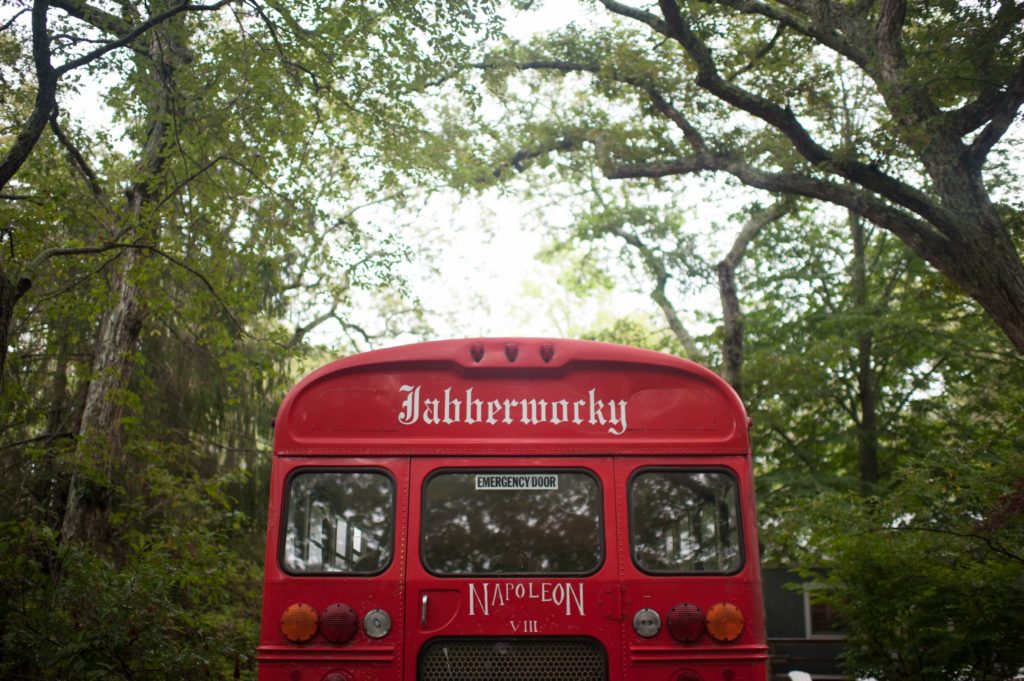 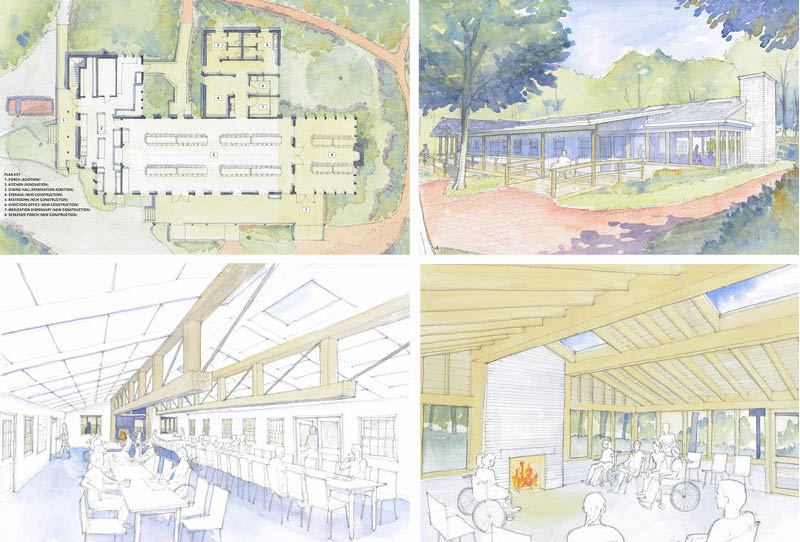 This summer we had the great good fortune to be a part of a new Jabberwocky program. The old red bus rolled into our yard on four occasions with a group of campers who came to do woodworking in our shop. “The campers were positive, upbeat, and hilarious,“ says Jim Vercruysse, our shop project lead. “My favorite time was at the end of each class when we would take a group photo holding up our finished projects and call out ‘JABBERWOCKY!’ It felt great to be part of such an enthusiastic and cheerful bunch.”

In service to that notion, some of our recent strategic planning work has focused on committing ourselves to finding ways to engage in as much of this impact-driven work as possible. Now those opportunities are rolling in. Apparently, saying dreams out loud is the first step toward realization. Simple as that.