After a year of design, we’ve just begun construction of a sweet project for a great family on an extraordinary property at Seven Gates Farm. It’s the third project we have done, on different pieces of this remarkable this part of the Vineyard. The first was in 1995, the second in 2004, and now this one. 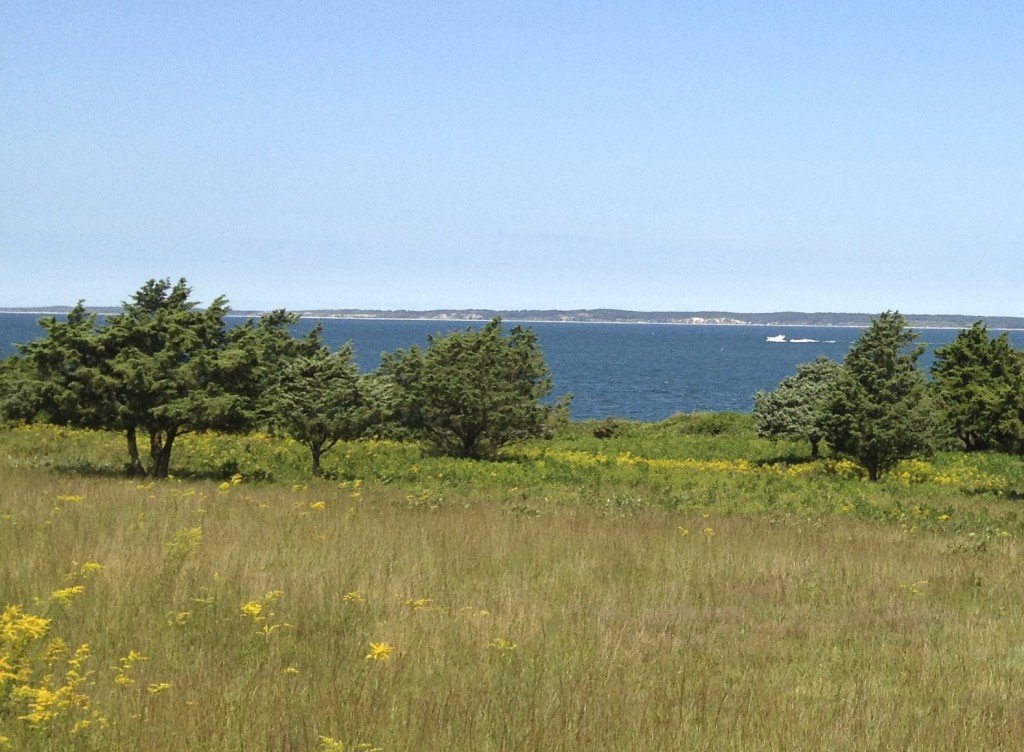 In the 1890’s a Harvard geologist named Nathaniel Shaler created Seven Gates, placing 1700 acres of diverse north shore property (that he had purchased piece by piece over time) into a permanent trust that provided for just 40 homesites and no private land ownership. Those who have built homes there lease the land from the Seven Gates Farm Corporation.

In Shaler’s times Seven Gates was a long carriage ride from Vineyard Haven. The land had little value. Thinking it would be desirable someday, however, he made provisions to preserve its future.

The land planning was meticulous; on each site (they range in size from roughly five to 20 acres, I believe) Shaler drove a steel stake into the ground to mark the location of the future house. The bulk of the land was protected in perpetuity as farmland and woodlands. Shaler’s dream of making a model dairy farm using the best scientific farming principles was realized in the early part of the last century, after his death.

Today these properties (although you can’t even own one; you can only be a leaseholder) have become some of the most valuable on the island because they are uncommonly beautiful, very well-protected, and rich in history (one of the longtime residents wrote a fine monograph called Seven Gates Farm – The First Hundred Years.

A few un-built properties remain, and you can still, more than 100 years later, find the steel stakes; in fact, you must, because your new house is required to touch that stake.

As part of the planning for our current project, I re-read the terms of the lease. I noticed that it expires in 3020. One thousand and four years from now! A typo? No, an indication that this place, which was a beneficiary of long term thinking in the 1890’s, still is today. Turns out that the original leases expired after 50 years, and had to be renewed before expiration each time. But on July 2, 1983, the members of the corporation voted to extend the leases to 3020! When I told this to my wife Chris she quipped, “The lease of the long now.”

She was referring to The Clock of the Long Now, an astonishing project of the Long Now Foundation designed to demonstrate the value of long term thinking. The clock is designed to work for 10,000 years (roughly the span of human civilization to date); when complete, it will tick once a year, bong once a century, and chime once a millennium. It is being built right now in several machine shops on the west coast, and in the West Texas mountain which will be its home.

Seven Gates is the embodiment of that kind of thinking. When we work there, we are awestruck by the sense of responsibility we feel. Happily, we seem to end up at Seven Gates once every decade or so; it’s great to be back and thrilling to be part of such a legacy of environmental care taking and stewardship.

Below is a photo from the first project we did there. 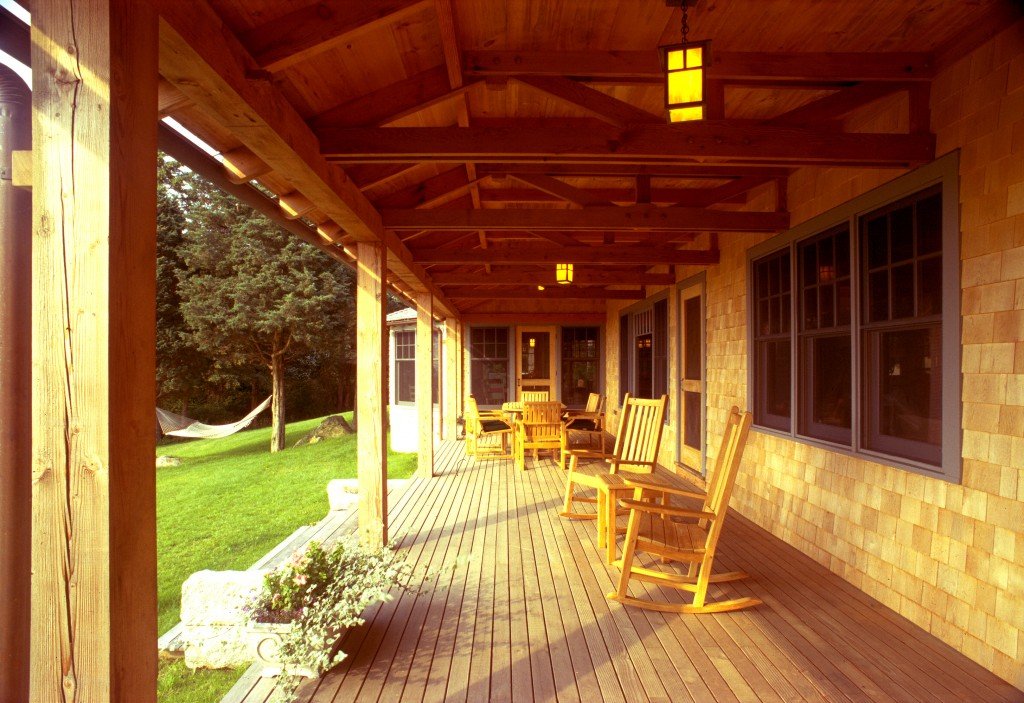